What is an IUI?

IUI stands for Intrauterine insemination which is basically a treatment for d=fertility. This treatment involves the placement of the sperm inside the uterus of a women in order to facilitate fertilization. The primary goal of this treatment is to bring an increase in the number of sperms that the reach the fallopian tubes in the uterus of the woman, which subsequently increases the chance of fertilization in a woman with IUI success rates. 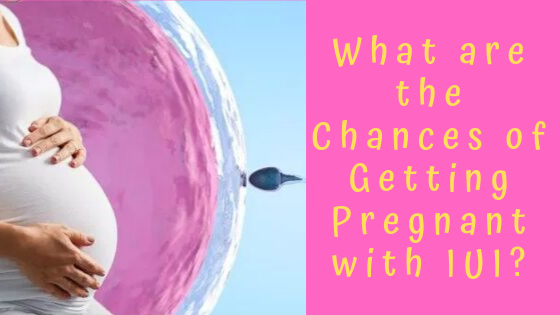 This intrauterine insemination provides the sperms with an advantage; it gives the sperm a head start. However, the sperm still has to not only reach the egg, but also fertilize it by itself. This treatment method is basically a less expensive and a less invasive option as compared to the process of in vitro fertilization.

When is the Process Used?

However, the procedure should not be carried on by certain people. Women that have any sort of disease in their fallopian tubes should not opt for this treatment. The same goes for women with a case of endometriosis; regardless if it is a moderate case or a severe case. Similarly, if a women has a history of infections of the pelvis, she should not go on with this treatment.

READ:  Are You in Need of A PCOS Diet Plan?

The Risks of the Treatment

As the case of all the other treatment processes, the IUI treatment also has its own set of risks as well. After the IUI, there is a small risk of an infection. However, the chance of being pregnant with multiples is elevated if medication for fertility is taken during the process of IUI.

The success of the IUI treatment procedure is dependent on a number of several factors. If a couple gets the IUI treatment performed every month, then the IUI success rates can reach up to 20% in a cycle. It depends on several variables like the age of the female, the reason for the infertility, whether drugs for fertility were used or not and many such other factors.

Yes, the IUI procedure is quite less invasive and is also not much expensive, however, the pregnancy rates with the IUI procedure are much lower than the success rate of pregnancy from in-vitro fertilization. If you are considering going for IUI, it will be much better is you consult your doctor first so that you have a much better idea of the options available for you.